The former professional football player and football coach Markus Schroth had to end his career as a football player due to a severe knee injury. By means of mind coaching and energy healing he has been able to heal his injury and re-establish his physical capability. Markus Schroth is now fulfilling himself as a extreme runner on long distances with elevation gain (Ultratrails). He has experienced on his own that it is possible to extend and live his own potential  by means of  well-directed self-development. That was filling him with enthusiasm so that he completed studies in coaching and energetic healing and is now working as a coach himself and passing his knowledge as well as his experiences to his clients. 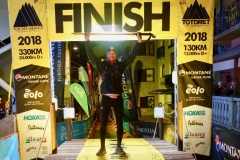 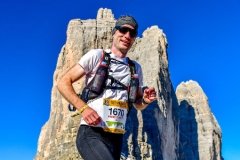 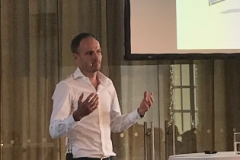 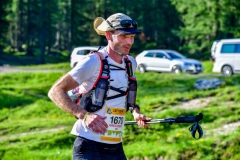 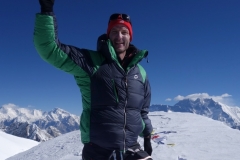 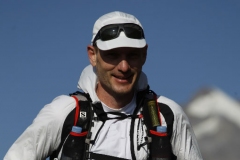 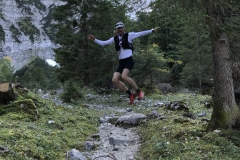 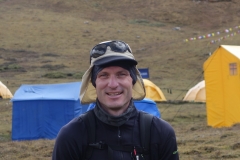 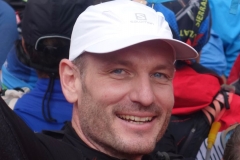 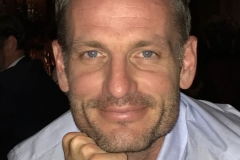 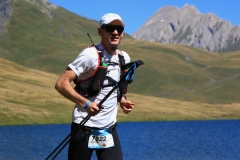 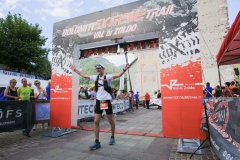